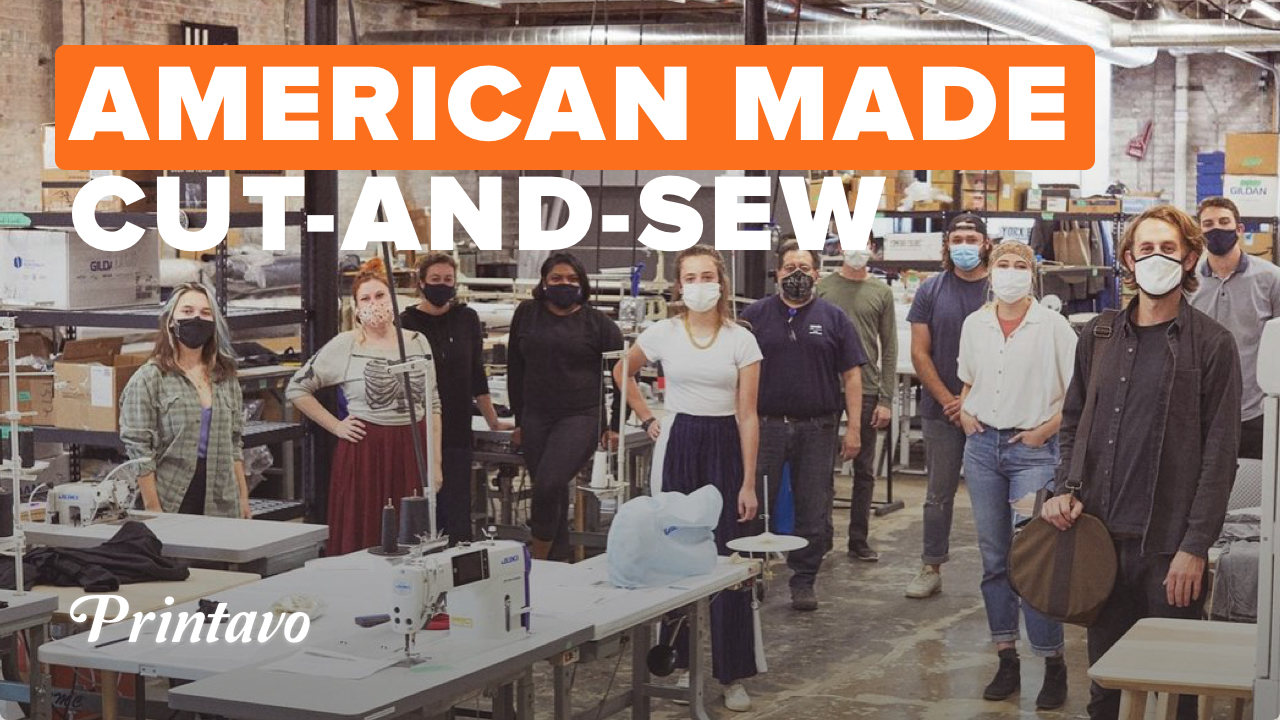 What does it take to start an American-made garment factory?

We talk with Soft Goods Detroit about their ambitious plan to bring high-end, American-made blanks to the market. "We're pushing American-made, custom apparel from the ground up, cut-and-sewn, printed, embroidered, the full spectrum," co-founder Josh York tells us.

What began as a plan to give every homeless person in Detroit a beanie has blossomed into a retail and wholesale business. Based in Detroit, Josh has built a team of hard-working locals. "There are cool things you can do with a print shop. You can train people these skills. You can really make an impact. So I thought: why not do it here in Detroit?"

From working as a production manager at Abercrombie and Fitch to learning to sew his own t-shirts, Josh York has put in the work and learned that the garment industry is a far-reaching machine. "I got perspective by making one t-shirt a day, seeing how hard it is and how long it takes. Millions of people do that every single day," he said.

"There's a customer that wants that really premium American-made garment, and that's the problem we're trying to solve now," Josh explains. But when it takes 20+ minutes just to make a hoodie, there are few people willing to pay the cost. But Josh is certain there's a viable market, and we agree.